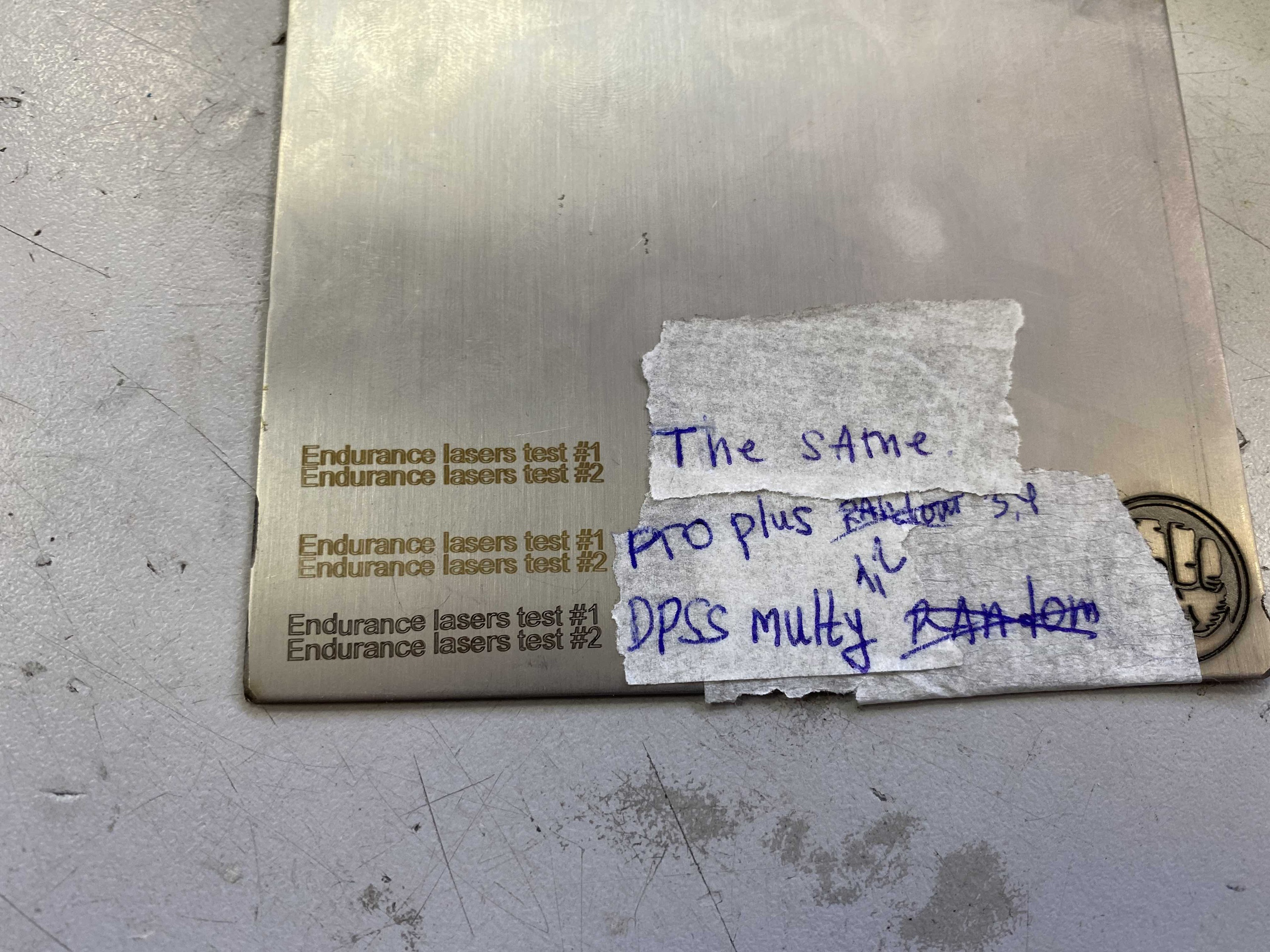 It is well-known that you can make engravings on the surfaces of various items, including parts and components, using a laser. But perhaps, not everybody knows that a laser beam can also do a “secret” (random) marking and engraving.

The laser radiation (generated by a dual-laser with 1064 + 532 nm wavelength) along with the main laser beam has a secondary one (two or even more), which is very weak. However, they all form one single bundle affecting the processed surface. Those secondary beams hit the engraved material too leaving a secondary engraving (marking) that is impossible to see with the naked eye. It can only be observed using a microscope.

The secondary laser beam engraving has some sort of random line forms (different line edges) correlated with the main engraving beam. This is what makes every laser engraving unique.

In other words, it means that if you make a copy of some item you’ll be unable to make an engraving fully identical to the original one.

We tested the ability of a CNC machine 3018 to create unique markings. The machine was equipped with an Endurance multi-laser with wavelengths of 1064+532.

When testing the laser, we observed that the laser had left two traces on the engraved material, creating a unique engraving. When we increased the laser power the processed spot became larger and the secondary line disappeared (this is due to the peculiarity of the operation of the multi-laser). With the speed increase, the second beam had no time to affect the material. 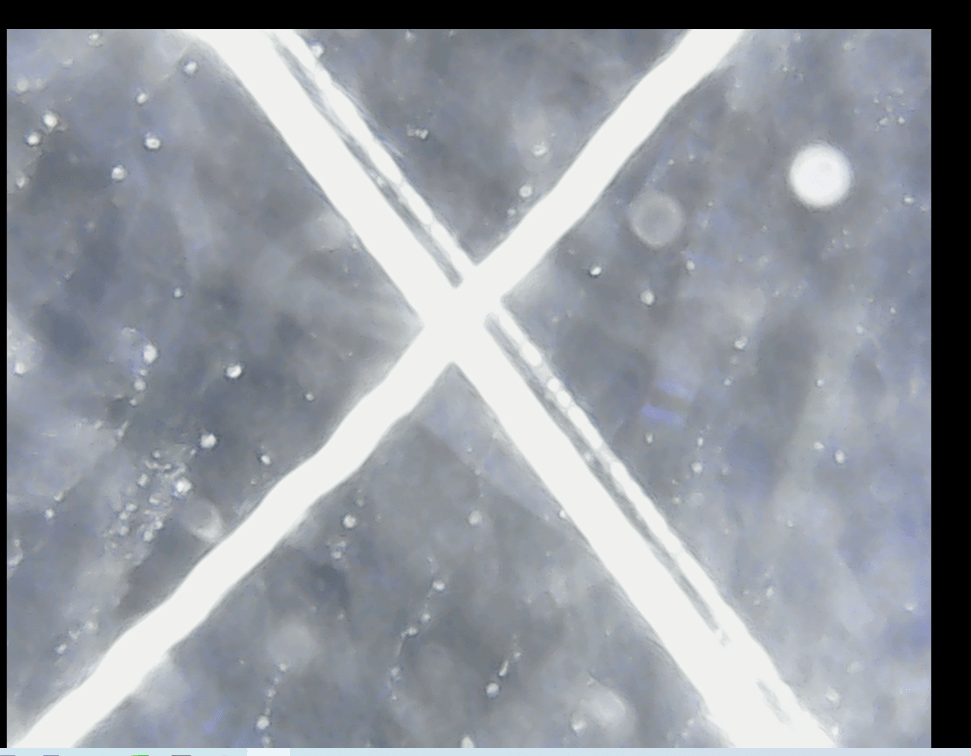 It is almost impossible to see this splitting with the naked eye. However, with a microscope, this effect is clearly seen. This double line can be used as a unique marking or signature tool.

Arguments in favor of its uniqueness:

1. The double line is always unique.

2. It is impossible to discern the double line with the naked eye.

3. Possibility to authenticate the marking with the micro photographs that only the owner and the manufacturer have.

4. Any other laser of this type will leave its own original double line.

To prove our judgments, we need to conduct some experiments. To study laser markings on metal parts we choose stainless steel.

To begin with, we made two engravings of the same text «Endurance Lasers test» using our multi-laser Endurance 1064+532 nm.

The settings for the secondary line to appear on stainless steel are as follows: 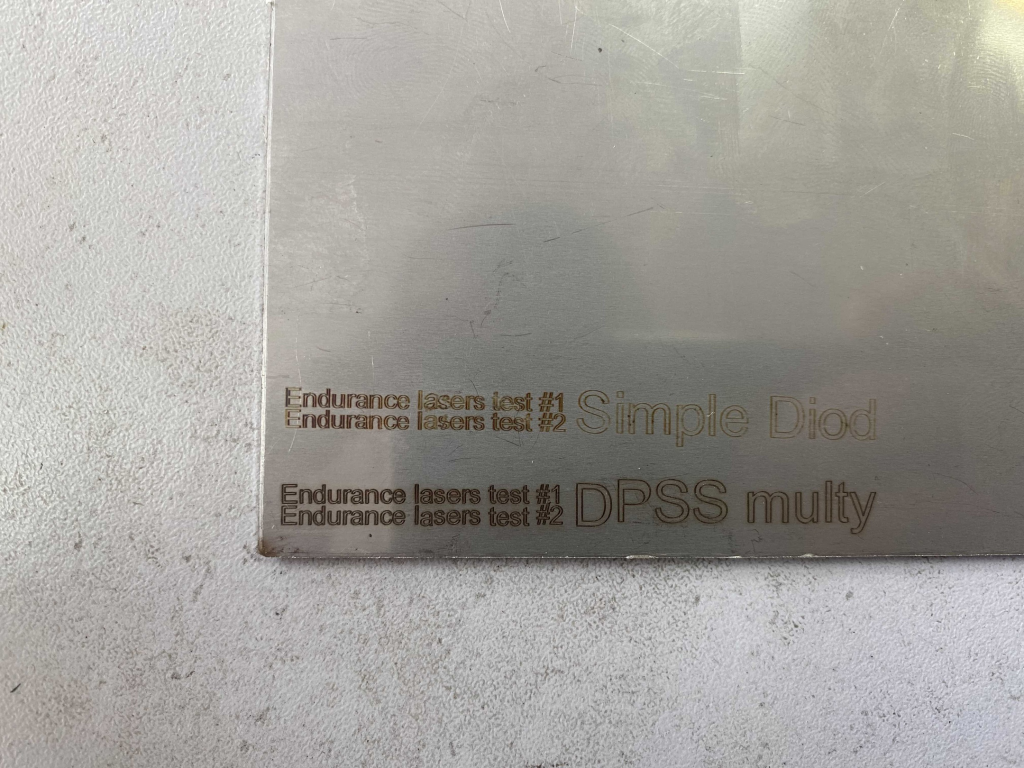 We got two visually identical engravings.

However, under a microscope, we reveal some differences. See the photo below: 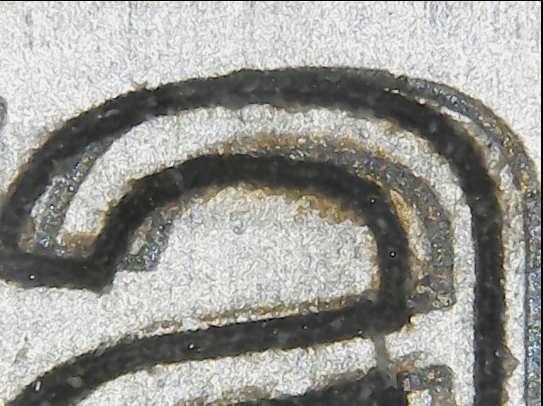 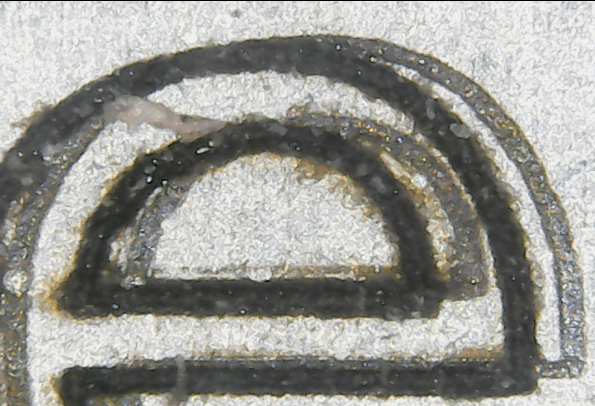 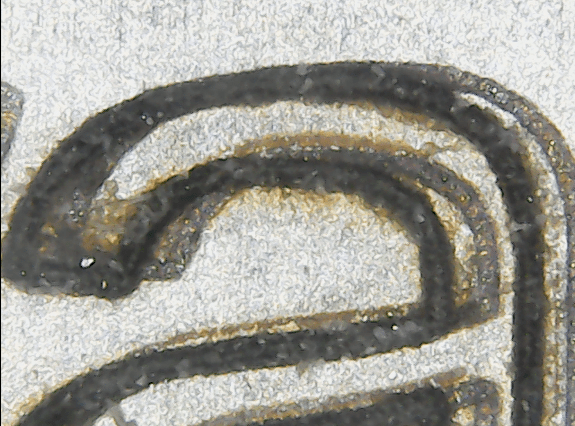 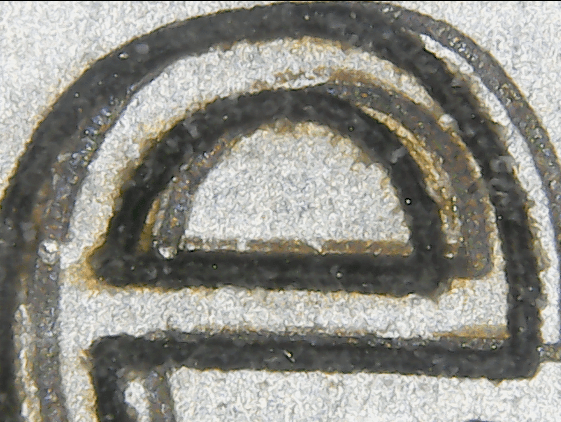 As it is seen, the two engravings are a little bit different, though the same laser parameters and the same laser were used. That is what makes this method unique.

To confirm our hypothesis, we also conducted an experiment using an ordinary diode laser (Endurance 10w PLUS PRO), which does not form a double line. 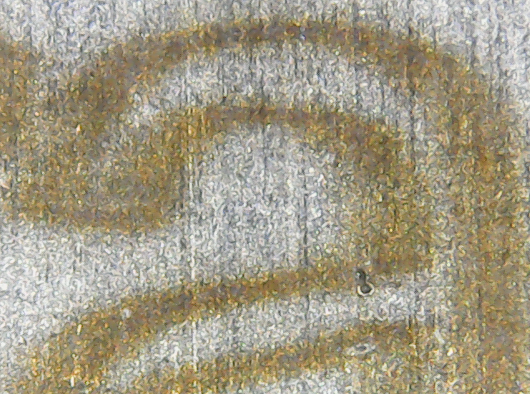 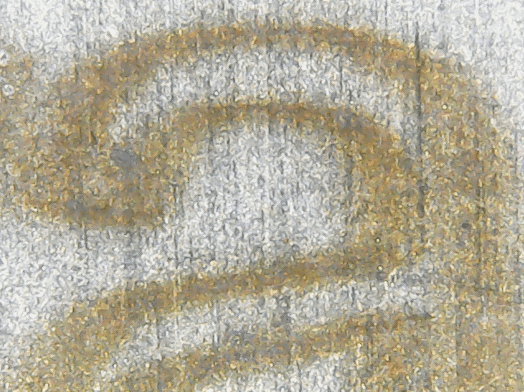 These engravings were made with a diode laser instead of a solid-state laser with diode pumping (DPSS).

Here, it is rather hard to assess the uniqueness of the engravings as the boundaries are diffused. Diode laser engraving does not give the DPSS beam quality.

Based on this result, we cannot talk about the uniqueness of the engraving.

In the third experiment, we used a 4W Endurance DPSS laser with 1064 nm installed on a Sino Galvo. 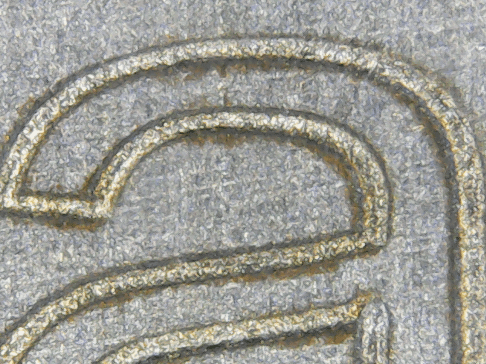 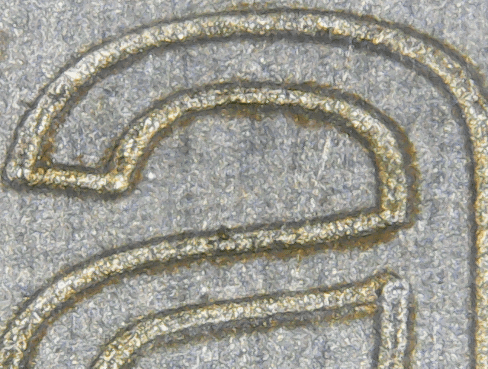 To create a clearly readable engraving we had to use several passes. In this way, we got an analog of a double line.

It is seen that the engravings are slightly different, but this difference is not as obvious as the one we have when using a multi-laser.

Now we know that is easy to create a unique engraving.

In addition to that method, you can randomly change the laser power, which will also add another layer of uniqueness to the laser engraving.

In the next experiment, we are going to include the use of an Endurance dynamic PMW box to automatically change the laser power in the specified amplitude.

Thanks to the described method, you will have an opportunity to tell an original product from a counterfeit.

For the item verification, you will need to store all the images of your original laser markings.

Then if you get a “fake item” you will be able to recognize it by comparing a picture of its engraving made using a microscope with the original one that was stored.