A detailed page about g-code commands, parameters, and settings.

What commands to use when working with the Endurance laser

In order to make a contour image for engraving or cutting, we advise preparing the G-code in advance.
The properly made G-code will allow you to choose the optimal parameters for cutting or engraving.

There are 2 plug-ins that will allow you to prepare a high-quality G-code from the Inkscape program:
• Endurance Laser G-code
• J Tech Photonics Laser tool

The router understands a set of commands called GCode (Geometric Code, first developed in the late 1950s, that’s over 60 years ago!) which control the motion, speeds etc. of the spindle allowing accurate and repeatable machining. It is defined in multiple standards (https://en.wikipedia.org/wiki/G-code) but nobody paid much notice to the standard other than as a basic core. Manufacturers of CNC (Computer Numerically Controlled) machines used the core concepts but developed their own extensions and implementations. So nowadays it is more like a set of guidelines ultimately dependant on the specific router it is implemented on, think of it as English with a lot of dialects and not all words have exactly the same meanings, not all meanings use the same words.

GCode is a series of instructions which tells the router Left a bit, go faster, right a bit, go down, go slower….. The best analogy I have is like the instructions a human brain sends to the hands when they are turning the knobs on a 3 dimensional Etch-a-Sketch!

When your CAM software takes a tool path it has generated and turns it into GCode it passes it through a post processor specific to which GCode dialect your Router understands. Some specifically allow you to select a post processor, others rely on settings in the machine configuration but the process is the same. Selecting the wrong post processor or machine will cause problems and errors when the GCode is sent to the router.

It’s a text file, very simple, can be displayed and edited by any text editor, the file extension can vary from .nc, .txt, .tap, .gc, ….. while the file type may be different as it’s set by the software which creates the file and recognised by the software that is going to read it the contents of the files will always be the same.

But (there’s always a but!) there are lots of standards for text files; the most important is how the end of each line is marked. Different operating systems use a different format of text files. The most common formats are Unix/Mac and Windows format. The difference is that on Unix/Mac, it’s just a LF character (\n). On Windows, it’s a sequence of two characters, CR and LF (\r\n).

Grbl recognises both but as it receives the data from the GCode sender over a serial port, it doesn’t read the files directly, however your GCode Sender or Offline controller may only recognise a specific format.

All about the G-code and commands to be used

Parameters of these commands:

How to work G-code?

If it’s not in the list above (taken from the Grbl 1.1 release notes) it will be unrecognised and an error will be returned from the router, these invalid command errors (error:1) can normally be safely ignored.

GCode can even be generated by hand as it was in its early days. For example

Means Set the Spindle speed to 100RPM, Turn the spindle motor on in a clockwise direction (Or laser On), Use relative positioning – each movement specifies an offset from the LAST position, Move the bit 0.1mm towards the bed, Move the bit 10mm to the right and 10mm up as a linear move, move the bit away from the bed by 0.1mm, turn the spindle off.

But as nowadays we have these newfangled things called ‘Computers’ for anything other than the simplest of jobs, coding this by hand this would be exceedingly tedious, there is a reason computers were invented.

So practically to generate anything much more complex in a GCode file we need software. But that unfortunately creates its own set of problems. Commercial stuff is built for precision and speed and as GCode isn’t really a standard but a set of them manufacturers are relatively free to add features, interpret things in slightly different ways…. So the CAD/CAM software has to generate the GCode specifically with each specific machine in mind. Even in the hobby world there are differences, the easiest one is does your router have limit switches which allows it to set a machine position, is it mounting a spindle motor and bit or a laser, and how powerful is it?

There are lots of GCode tutorials out there so I am not going to even attempt to duplicate them, but beware of how machine specific they are, although the general principles will be the same.

I have found however that it is useful to have at least a basic understanding especially of positioning and coordinate systems to try and work out what has gone wrong. Don’t blame the router it’s a fairly dumb machine which tries to do exactly what it is told!

G-code samples, images suitable for laser cutting/engraving, and a video guide of how to prepare g-code. 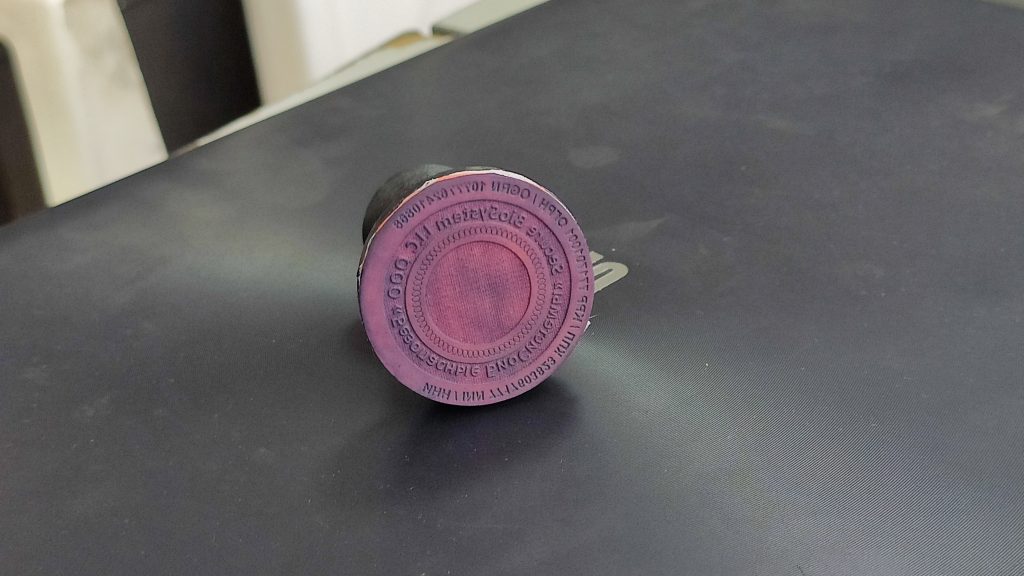 We see you enjoy the article!) Ideas, comments?Talk with us in our Livechat!

All about GRBl: settings, parameters, variables.

An important things you need to know about GRBL parameters, firmware settings

Useful links and materials about G-code

If you have any questions or concerns, please share them with us!