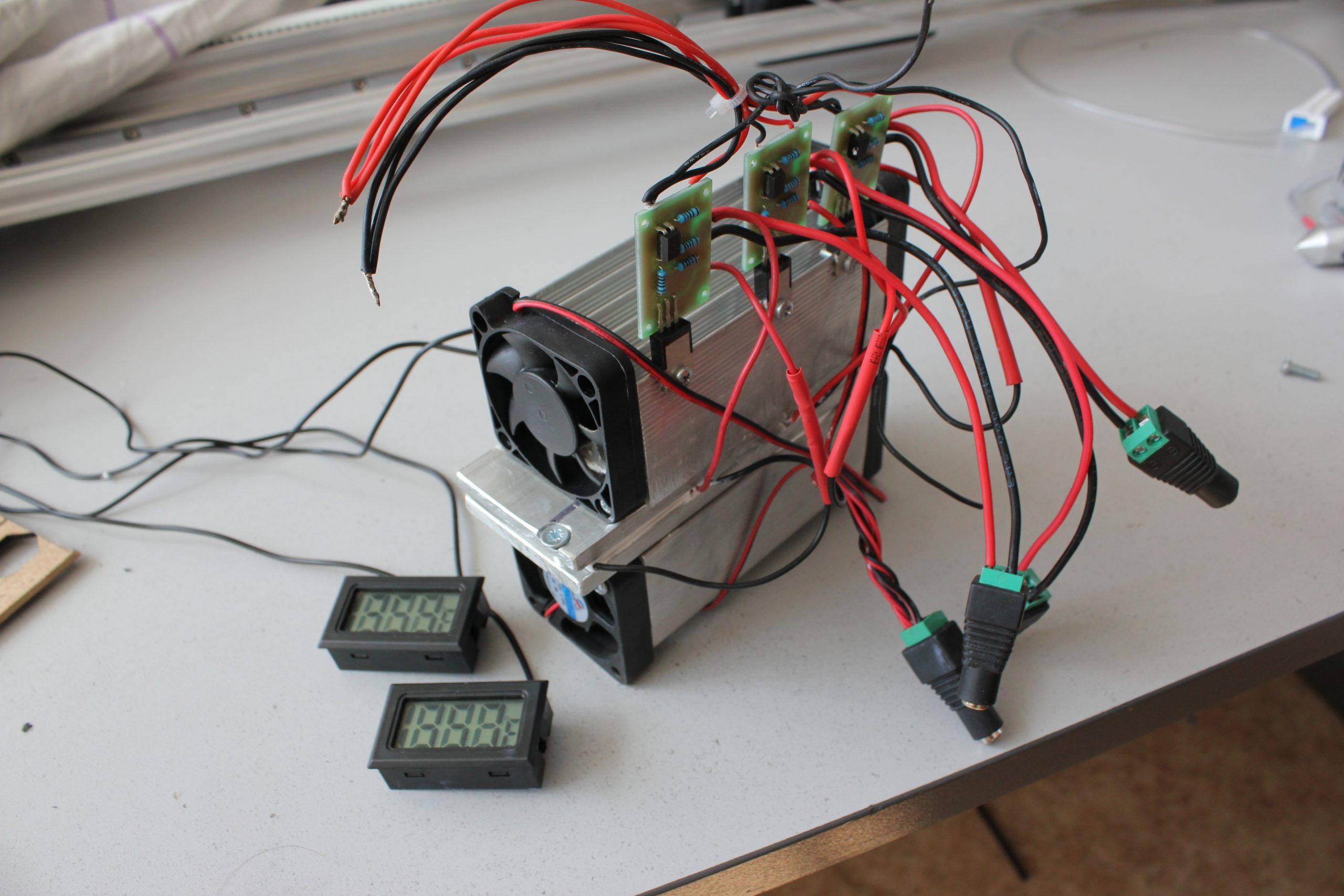 There is a myth that TEC cooling plates (Peltier) should not be controlled via PWM.

The misleading concept described that TEC cooling can be damaged with high-frequency PWM signals.

The purpose of the experiment was to determine the effect of PWM on the Peltier, i.e. whether the peltier loses its properties when the applied current decreases. For this, a test bench was assembled: three peltier from different manufacturers were selected, tightly clamped between two radiators with fans, the current was changed through the MO1 boards, and the temperature was controlled through two thermometers, on the “hot” and “cold” sides of the peltier. 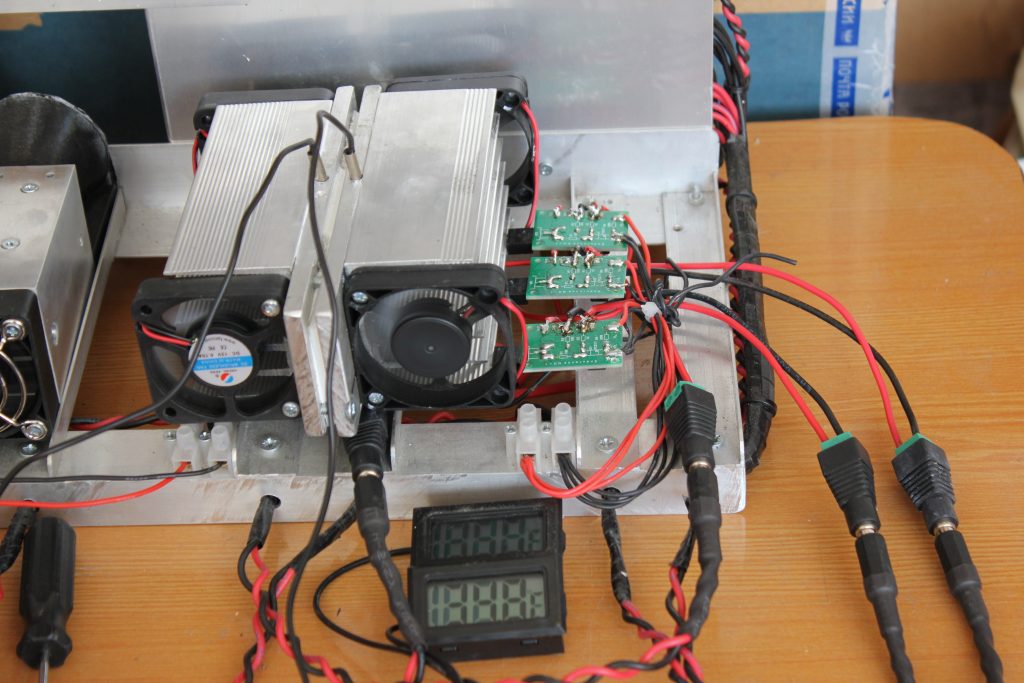 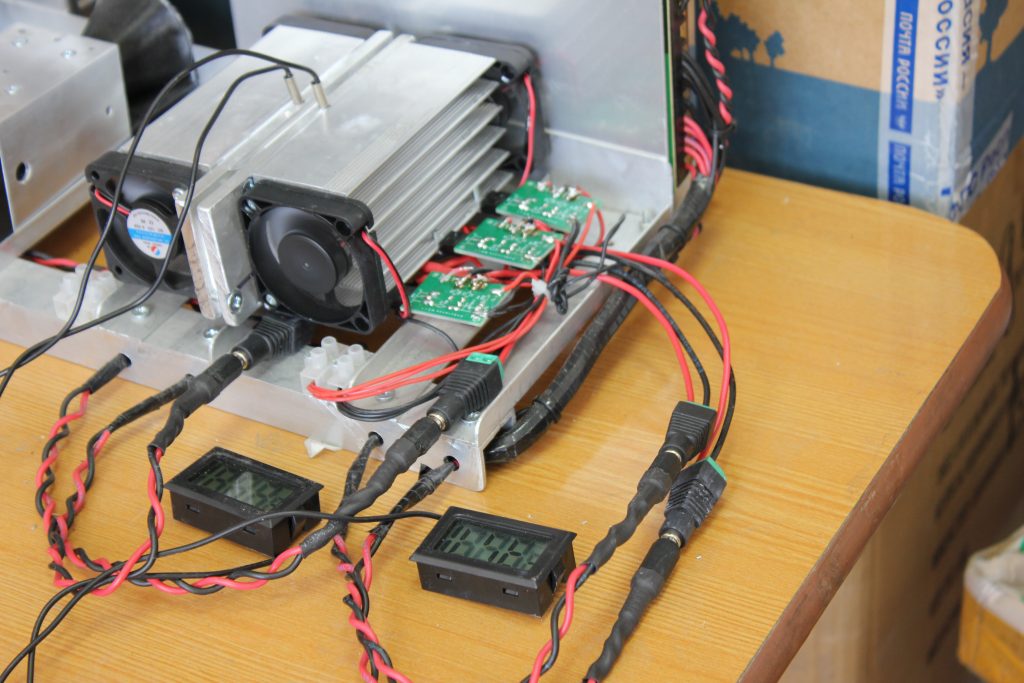 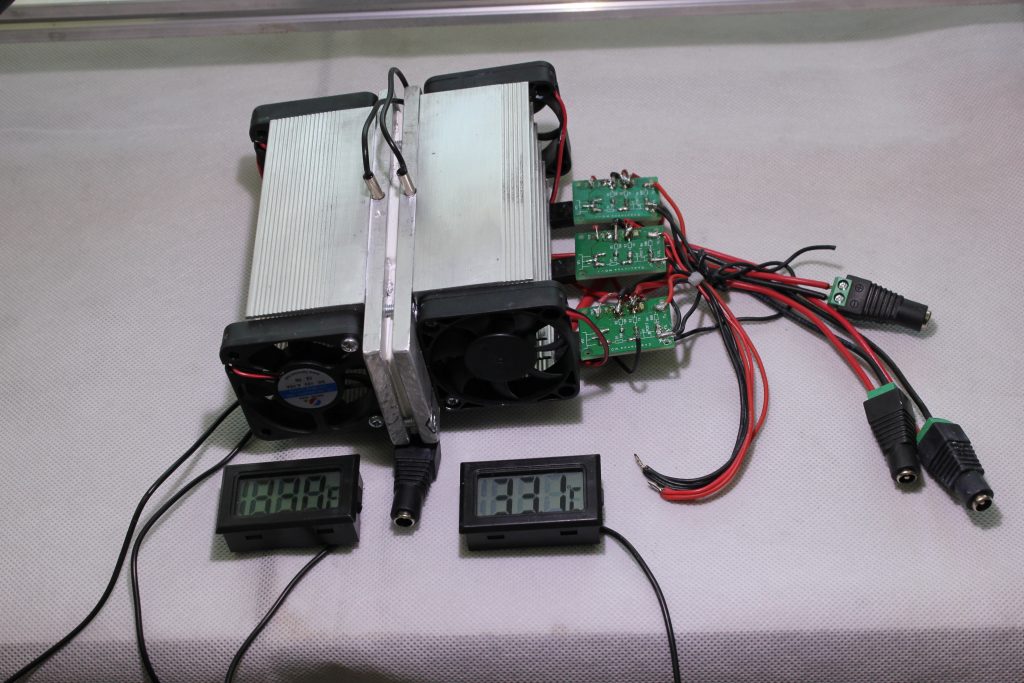 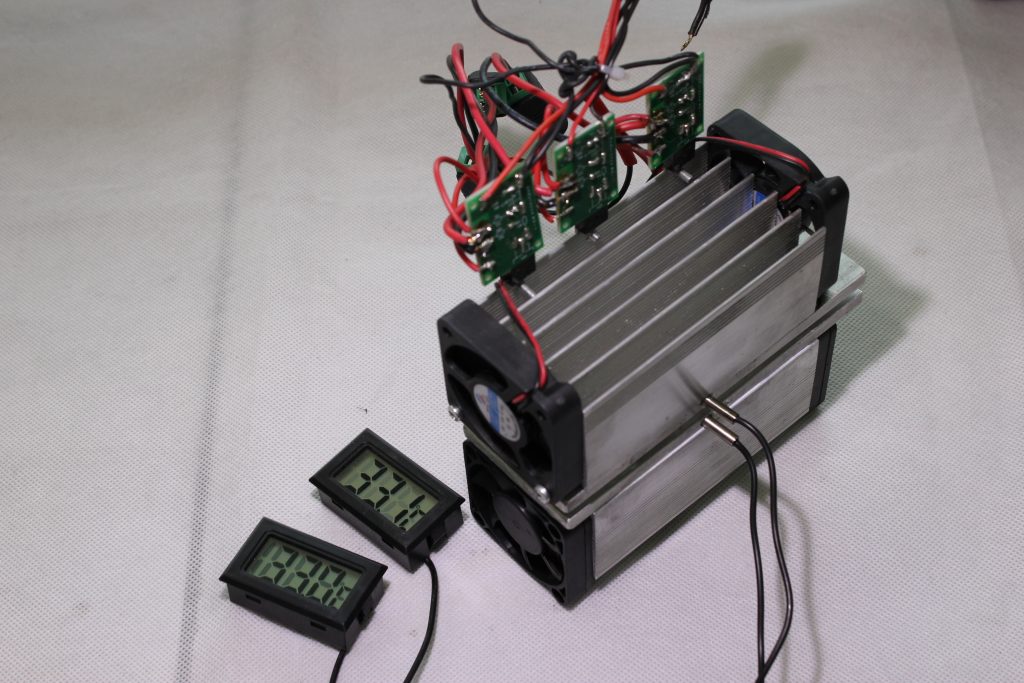 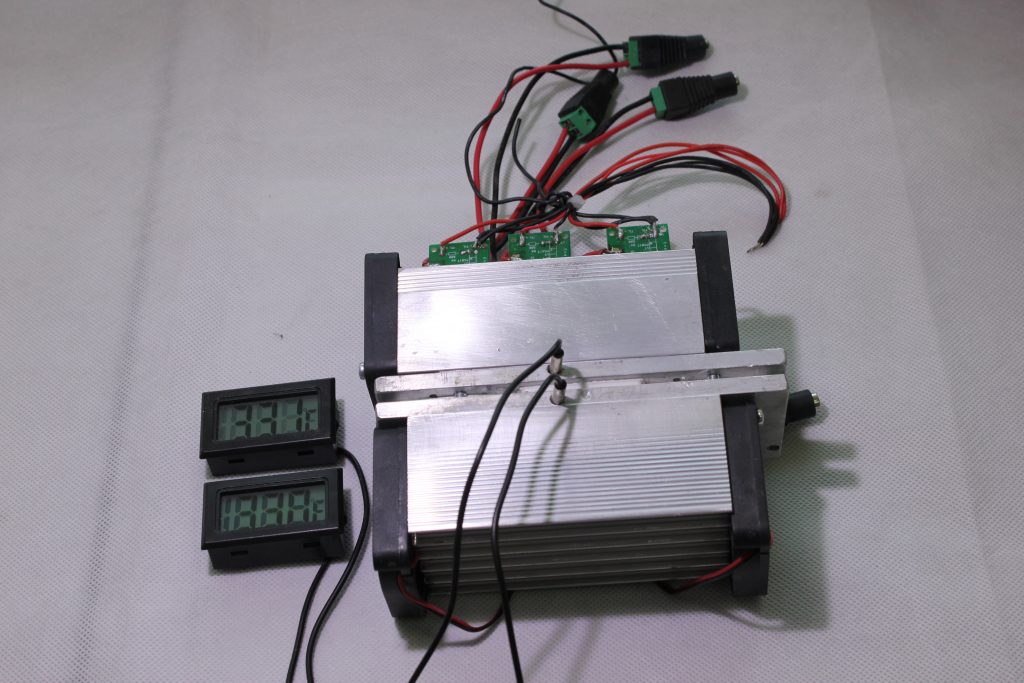