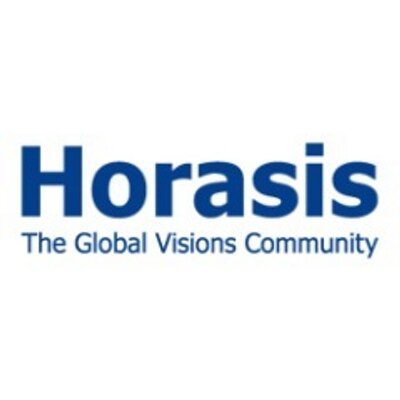 Horasis Prologue – The New Reality of Companies and Social Media

While bloggers might be company execs wishing to explain policies, other social-media authors want to endorse products so gain notoriety and products to test and use themselves. Have these people taken over traditional media? Can they influence a company’s business without responsibilities or liabilities? Do companies cooperate with such media writers? Is there a Nash equilibrium in these cases? 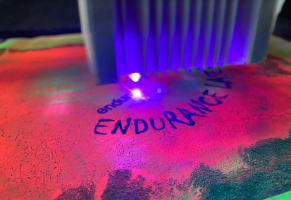 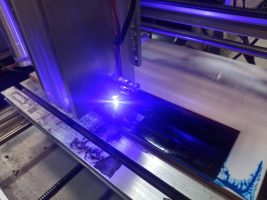 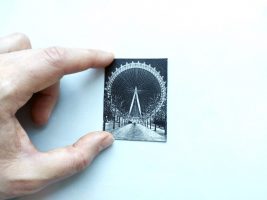 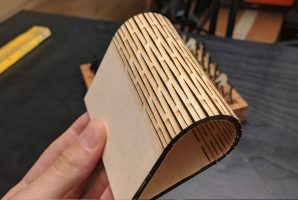 Influencers, Twitterers and Bloggers using social media move markets, sell-out fashion lines; in general they are not trained to endorse a product or have achieved specific accreditation. Some have gained notoriety and have become leaders. Can they influence a company’s business without personal responsibilities or liabilities? Do companies cooperate with such media writers?

Call for speakers and call for passionate guests.

If you want to join as a speaker – send your small bio and links on social media.