The key idea of this post is to give a quick overview of different Co2 tubes.

The laser tube is one of the main units of any Со2 laser machine. The radiance wavelength of a Со2 tube is 10600 nm (10.6 μm). Laser generation, which makes it possible to cut or engrave the material you choose, takes place inside the laser tube. Usually, tubes have the life-time declared by their manufacturers. It’s something around 1 000 – 10 000 hours. It is less than a diode or a solid-state laser.

It is important to bear in mind that the durability of the laser tube depends on its correct operation.

The operation temperature (18-22ºC) is of paramount importance. At 30ºC or higher, the tube durability decreases by 40-50%. At 40ºC the tube might go wrong quickly enough. That is why it is advisable to use a freon chiller with forced cooling. The price for this type of chillers is, approximately, $500-1000.

While working with the machine 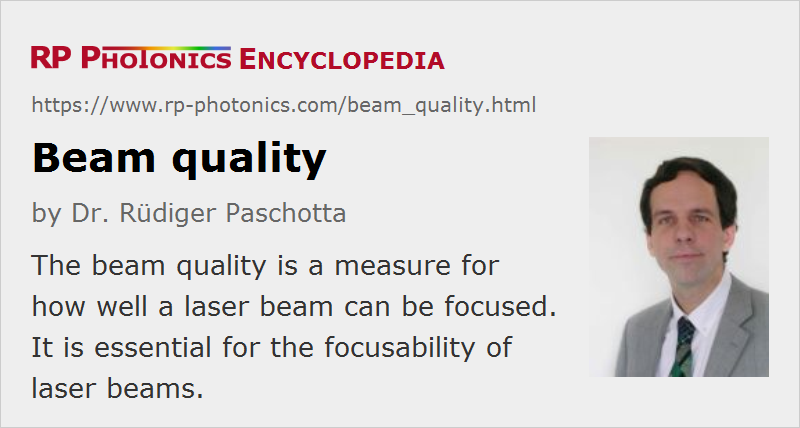 The laser resonator mode is a standing electromagnetic wave. The resonator is the laser basis. Its size depends on the radiation wavelength. Particularly, the resonator length should be divisible by ½ of the wavelength.

All glass CO2 laser tubes are multi-mode. The quality of the laser beam depends on the internal setting of the tube optical tract, made at a manufacturing facility. The best result of the declared setting is the spot of a ТЕМ00 form. But it’s a rare occasion for cheap tubes. At the same time, this form of the beam enables to generate a well-focused laser beam with a declared power and density, and small sizes of the spot, which will ensure high-quality cutting and engraving of materials.

Laser tubes produced by SPT have a power below 80W and their lifetime is no more than 3000 hours (that is not a lot at all). 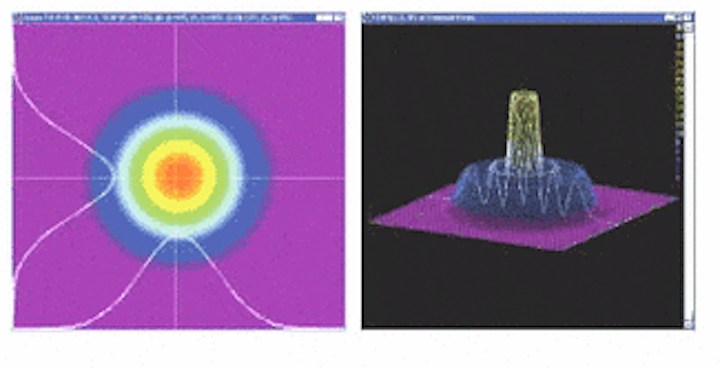 Their main drawback is their high price. At the same time lasers with RF-tubes are considered to be everlasting. They serve 4-5 times as long as dc lasers. Their durability justifies the high price of  the RF laser. They are air-cooled. That is there is no need to change the water in the cooling system. It means that machines with metal tubes practically have no need in service.

Let’s go back to the types of laser tubes.

Below you will find a list of laser tube types with an active gas medium produced by various  manufacturers in ascending order of their price and quality.

As the rated operational power for RECI tubes, an average stable maximum is stated, not the peak value. Thus, in comparison with its analogs, RECI tubes turn out to be a little more powerful.  Their life-time is up to 10 000 hours (if meeting the requirements of operation conditions recommended by the manufacturer). The average life-time, as a rule, does not exceed 5000-7000 hours.

Why cool a laser machine? 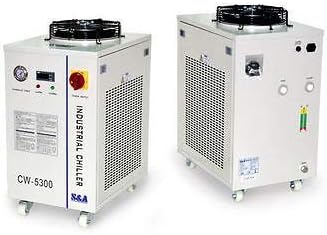 Popular laser machines use rather expensive laser tubes, the life-time of which it is important to extend as much as possible. As in any source of energy the efficiency of a laser tube cannot be 100%, because part of its energy transforms into heat in the gas chamber itself and then is wasted in the pumping system and on the lens that is not absolutely transparent.

That is why the tube construction includes a must-have coolant supply, the role of which is to maintain an optimal temperature condition in the system. The outer flask or jacket has two branch pipes to connect hoses for water supply and disposal in the jacket.  In this case, the laser tube operates in an optimal condition when its temperature is in the range of 10-25ºC.

25ºС is a permissible temperature, but with it the radiance power decreases, and the resource of this expensive component is spent much faster. That is why laser tubes in laser machines must be equipped with coolant systems.

The declared lifetime of laser tubes in laser engravers

It is vital to provide good cooling, suitable for the power of the laser tube for laser engravers. Freon chiller CW5200 is a good choice to stay independent of the environmental temperature and to control the machine temperature and the water flow.

The operating temperature of the chiller is set at 18° C. It should be understood that this temperature is measured inside the chiller water tank, and is valid in the case of a fully operational pump. If the pump fails, the chiller will beep to inform you to replace it. You must not use the tube if the chiller pump is defective.

But if you use a simple water pump instead of a chiller, and due to the wearing process it will not provide the declared capacity of liters per minute, of which you will not be able to know, the temperature in the laser tube will become much higher than the temperature in the water container. Running the machine in this condition will quickly destroy the tube.

Never fill in pure antifreeze or tosol cooling agent. These coolants have a higher viscosity than water. Because of it the pump will wear out quickly, and the water flow sensor will not work properly. In this case, the machine will start running even if the pump is out of order or the coolant does not circulate. This will destroy the tube at the very first step of the operation.

Secondly, tosol is an aggressive liquid that eventually corrodes even the partitions of the valve cover in a car. Thus, it will quickly disable the chiller. Pour only distilled water into the chiller. To keep the water from blooming it is possible to add red or green antifreeze 100-150 gr/10 liters of water.