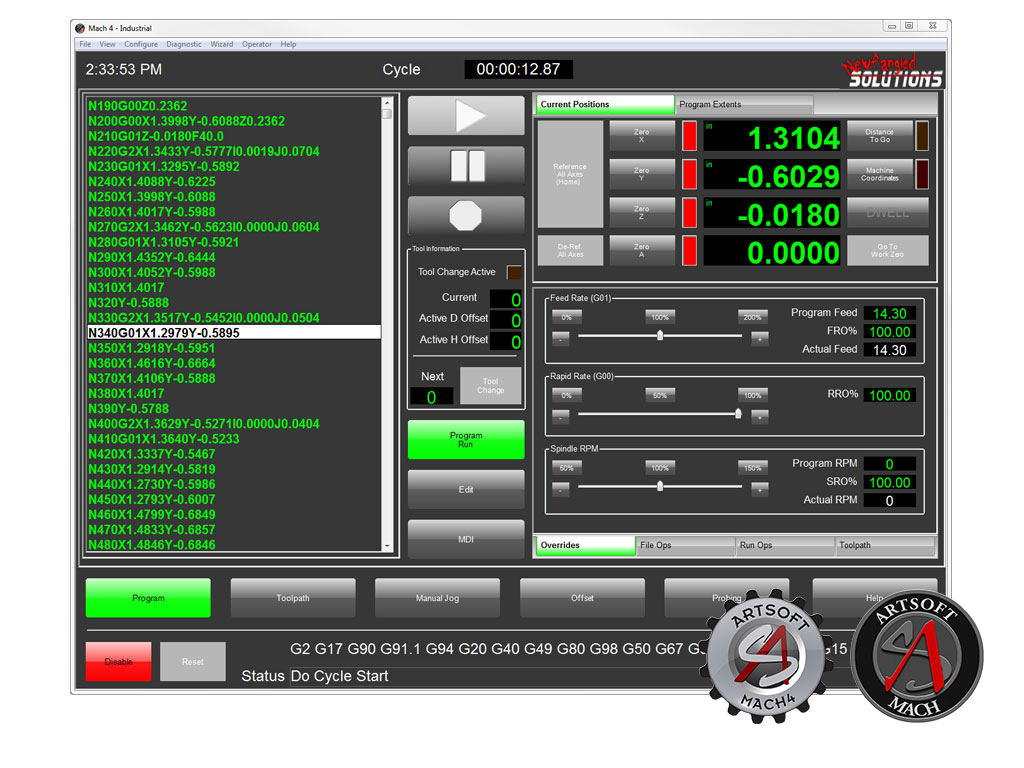 Getting an Endurance 10 watt laser going with Mach4 and an Ethernet SmoothStepper.

“Here is a bit of background on my laser experience. I started with a CNC Router Parts, now  Avid CNC, Pro4896 router kit I built a few years ago. This uses a SmoothStepper to control the movement of the axis and run under Mach3. My initial laser was a 3.8 watt from Jtech which helped me learn about laser control. One of the very early lessons was that there is a delay with the laser coming on after an axis move and going off once the movement has stopped when using M3 and M5 to control the laser. Because of this delay, I started using M11Px and M10Px to turn the laser on and off and this was working fine. Then I found that Mach4 had M63Px and M63Px designed especially for lasers, these turned the laser only when there was movement and off when movement stopped so I moved to Mach4 for my laser. I then discovered the Wrap9, the SmoothStepper developer, was working on improvements for controlling lasers. Around this time I purchased an Endurance Laser 10 watt+ and with the help from SmoothStepper and Endurance community got it going on my machine. Recently Andy from Warp9 has incorporated some macro codes in the ESS to manage both vector and raster laser burning which has taken some of the processing load off Mach4.

To help others to get their laser connected to an ESS and Mach4 here is a bit of a guide. The laser power is controlled by Pules Width Modulation, PWM, which is generated by the ESS this is switched on and off by a gate. There are very good instruction on the Warp9 site to help configure things, https://warp9.com/index.php/faq-mach4#LaserSetup

There have been a few improvements to the ESS firmware since this instruction were published and you can see information on all releases of their updates on the Warp9 forum once you join the community at https://warp9.com

One of the improvements is on the Laser tab of the ESS configuration screen where you can set the power for a manual firing of the laser, this is useful for focusing and aligning the laser in a workplace. You will need to load the ESS Laser V3.set screen set in Mach4 to use this.” 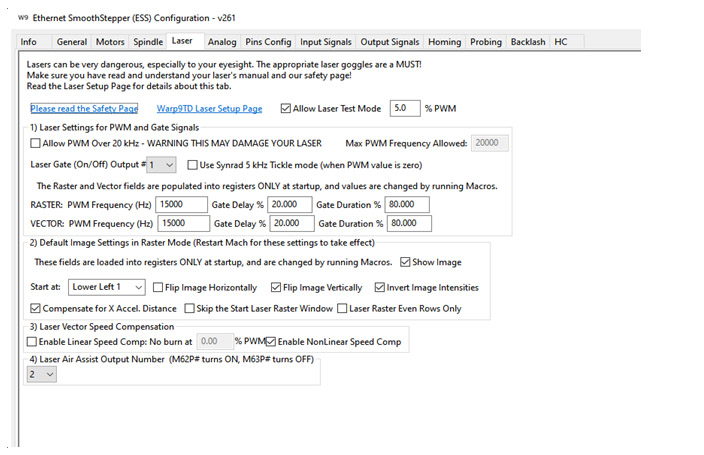 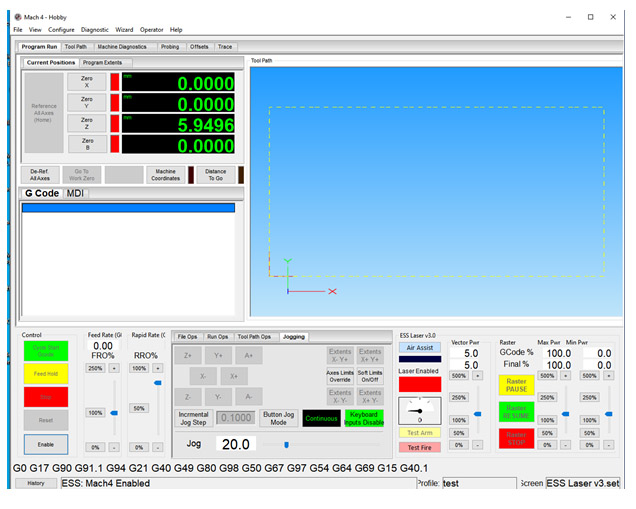 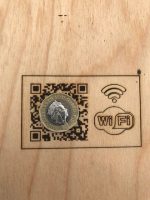