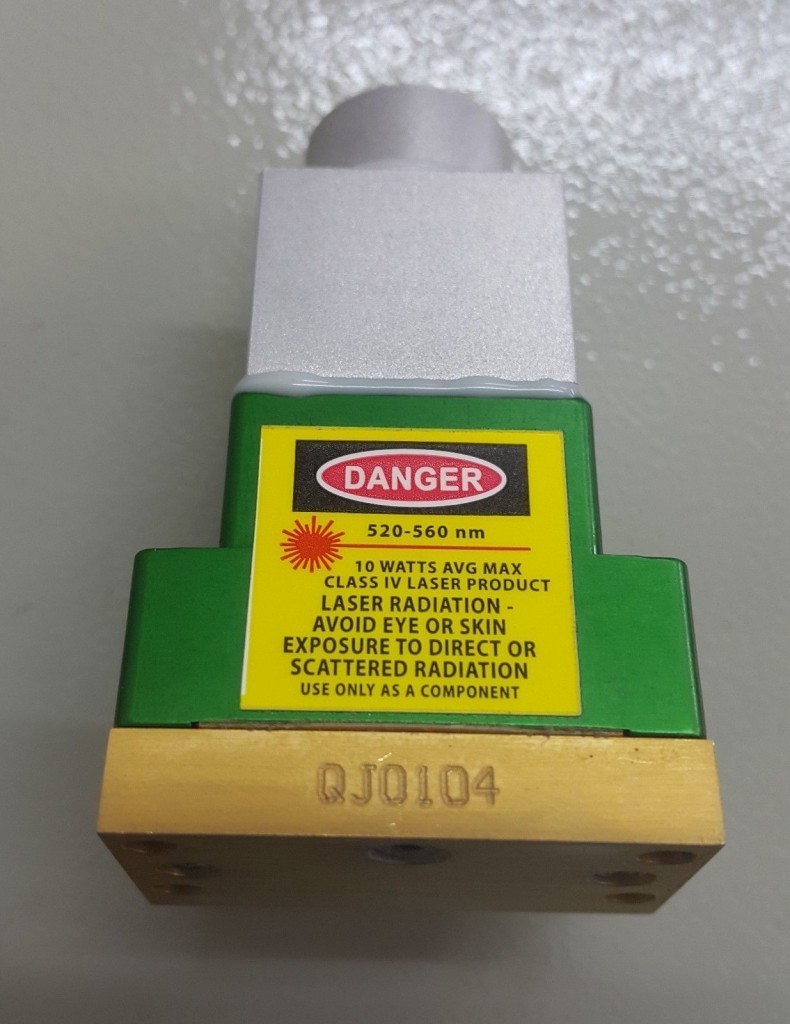 A green “NECSEL” semiconductor laser was obtained for testing the launch of a laser.
Performance: unknown
Pinout: unknown
Results and methods of the previous launch: unknown.

As a result of the visual inspection, the power contacts were determined, two of which were paralleled and 8 contacts of low-current circuits. 2 on the left and 6 on the right.

As a result of the pinging of the power contacts, a low (about 800 Ohm) resistance in the forward direction and a high one in the reverse (27 kΩ) were obtained.

Dialing low-voltage circuits showed:
The two left pins are most likely to belong. PPLN heater, the resistance in the forward and reverse directions is equally 24 Ohms.
6 contacts on the right side are schematically divided into 3 groups.
Group 1 – heater thermistor PPLN. 2 group – thermistor of the laser case. Group 3 – not connected, the component on the cable is not decoupled.

Result: it was decided to carry out the removal of the current-voltage characteristics in direct connection using a laboratory power source with a current limit of 1.8 A

The results showed a sharply increasing current in the range of 24 – 26 V from 0 to 1.8 A and the subsequent operation of the power supply protection. Visible radiation was absent. The heating of the body was about 40 degrees. 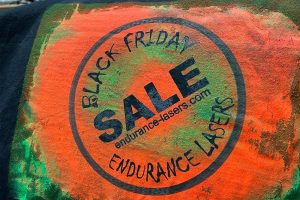 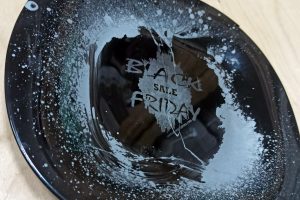 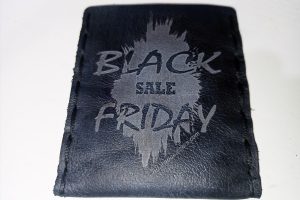 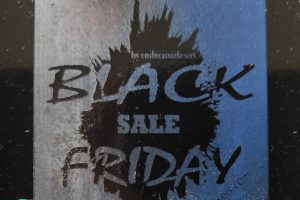 The subsequent continuation of the transition of the laser diode showed the invariance of the characteristics, namely the resistance in the forward and reverse directions.

I decided to stop further testing.
Then, after a verbal instruction to connect the laser using a DC-DC converter, without known characteristics, namely: the response speed of the protection and the visual indication of the overload, an attempt was made with a nearly instantaneous drop in the output voltage at the output of the converter with 30V and 4A. showed breakdown diode with a resistance of 1.5 ohms. 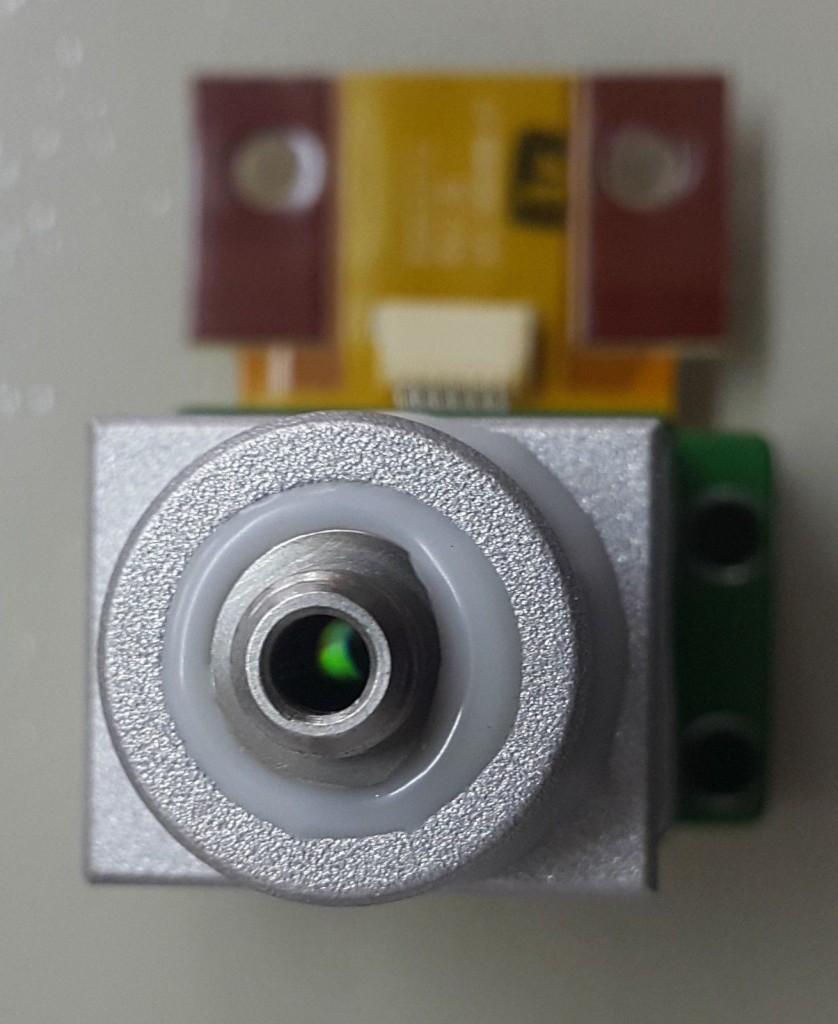 If you have any ideas, thoughts, please share with us.

Will keep you posted about the progress.