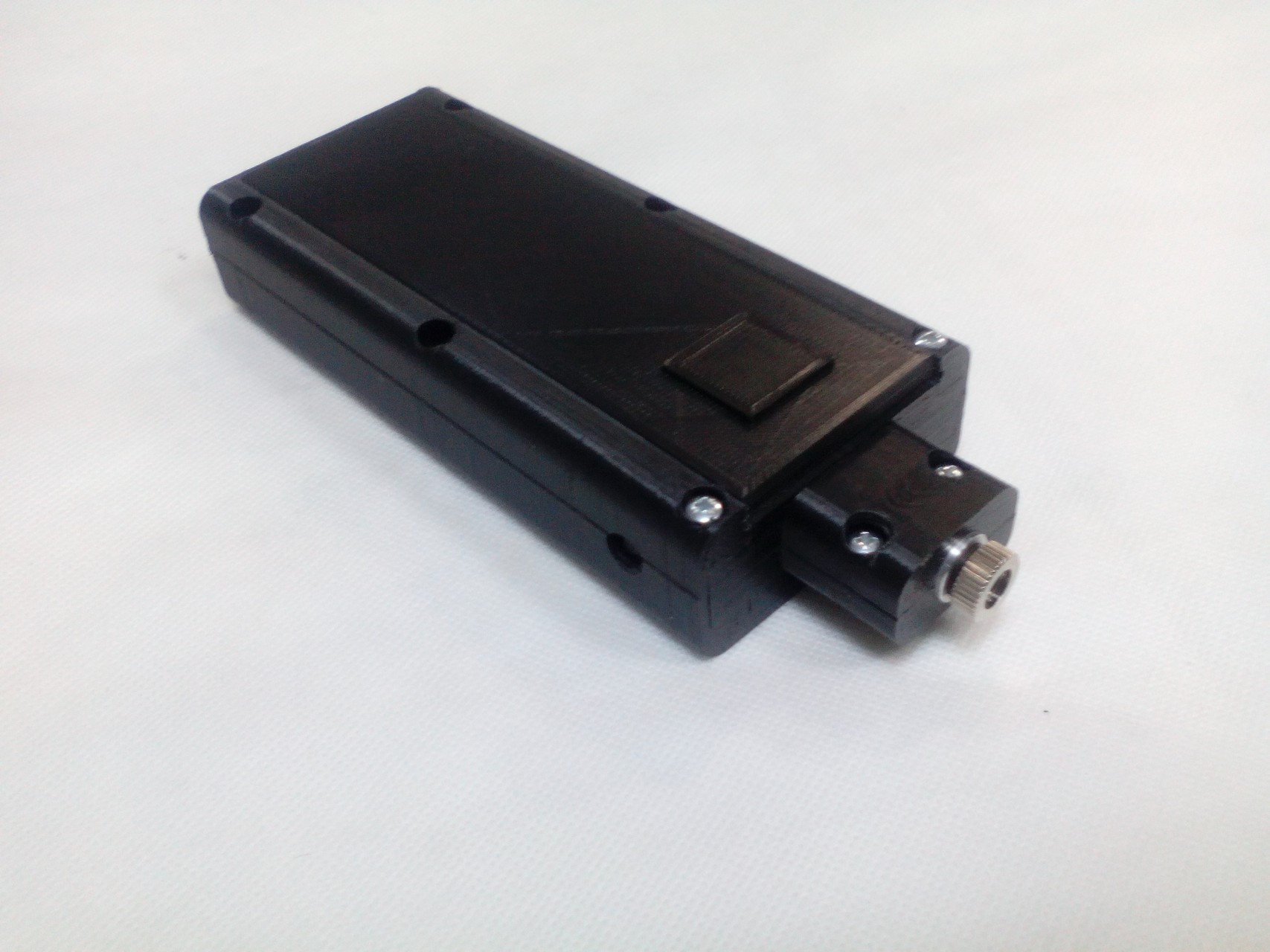 The spot of light produced by the laser pointer attracts cats, dogs and other pets, causing a strong urge to catch it, which is often used by people when playing with these pets. However, green laser pointers, due to the significantly higher beam brightness, can scare the animal. It should also be borne in mind that a laser pointer beam directed into the eyes of a person or animal can damage the retina.

Precisely positioned laser pointer can be used as a laser designator to aim firearms or airguns.
Laser pointers are used in their designs by radio amateurs, as a communication element within sight.
The red pointer with the collimator removed is used in amateur holography. This is one of the few applications of a laser in everyday life, where the most valuable property of a laser is used, which fundamentally distinguishes it from an LED – the coherence of radiation. Not all laser pointers have sufficient coherence, so it may be necessary to select a suitable specimen and select a laser diode current. Coherence can be assessed at home, for example, by observing the interference with a 1 to 2 cm thick plane-parallel glass plate.

In laboratory practice, a laser pointer (especially a green one) is a very useful tool that has many applications – in particular, it can be used to detect in a liquid, gas or any transparent substance (for example, optical glass) a small amount of mechanical impurities or suspensions, invisible to the unarmed the eye. Green, and in particular blue or violet pointers, in combination with a suitable light filter that does not transmit its radiation, allow visual detection of weak fluorescence, for example, associated with surface contamination by organic substances.

A laser pointer, as a source of narrowly directed coherent light, can be used in school physics lessons to demonstrate visual experiments in optics: reflection and refraction of light, diffraction and interference, fluorescence (with a green or blue pointer), light guides, and the like.

The Blue Laser Pointer is the most powerful in the family of lasers. Laser power 10000mw. It is difficult to name the purpose of this laser, since its beam is very powerful and is capable of burning through plastic, fabrics, and burning wood. Beam range up to 30 km. This laser should only be used by people over 18 years of age, and can cause burns or harm your health. Should only be used with special glasses.

Laser pointers also play an interesting role in the lives of climbers and hikers. After all, how much easier it is to show with a powerful laser pointer at some mountain pass, crevice or cave than to try to explain to each other where it is with words and gestures. There are even more unpleasant situations: Suppose that a traveler is lost in a forest or taiga. They are looking for him, but how to find a needle in a haystack? That’s right, shining a bright green ray upwards into the evening or night sky for tens of kilometers, an adventurer will have much more reason to hope for a positive outcome of his journey.

Again, the not-so-obvious group of people who use laser pointers to make their lives easier are fishermen. Namely, those who put nets in boats at night. It is very difficult for them, in the pitch darkness, far from each other, to act together. But with the presence of a laser, it becomes easy to do.

Miners checking the evenness of the tunnel laying use a stretched thin rope. Needless to say, how much attention should be paid to this string. But, having at its disposal a green pointer to control the work of the “rope” becomes just like one or two.

Another group of people who need a laser pointer are those who like looking at the starry sky. Powerful laser pointers are capable of shining 20, 30 and even 50 kilometers! Pointing to the sky at night, you see how your laser beam pierces the sky and goes into the distance, to the stars! You seem to be pointing straight at the star! 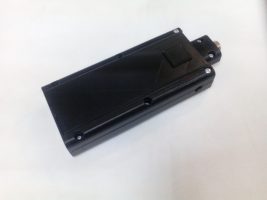 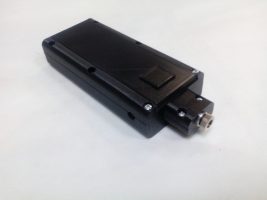 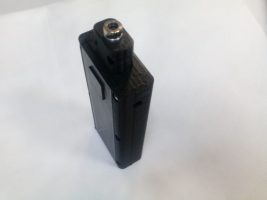 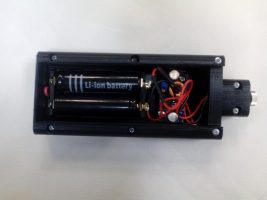 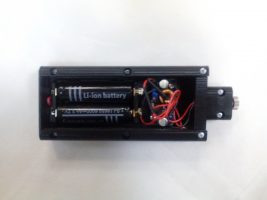 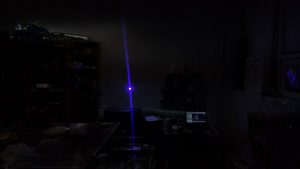 Our laser pointer uses two Li-ion batteries, type 18650. They should be sold in stores related to electronics.